Do you plan to create a mobile app? There can be multiple reasons to design an app, such as helping business owners manage their organizations or offering a ride-hailing facility to the public at large.

While creating a mobile app, you have to think about the several layers of mobile app development. These include marketing, branding, design, and user experience of the app. All of these factors combine to create a successful app.

If you plan wrongly, then the results may not be too promising. Among the common mobile app development issues, the most costly are those that occur at the technical side.

The technical aspect of a mobile app refers to the technology and platform that are used to design it. Once work on a mobile app is initiated, it takes several phases and hours of hard work for it to be published for public use. The wrong choice of technology means that these efforts may be rendered useless. On the other hand, the right choice can allow you to save costs and increase your profits.

Simply put, native apps are created to target a specific device. This means that a native app for Android cannot work on iOS devices like iPhone or iPad and it is not available on Apple’s App Store.

Native mobile app development platforms have a designated programming language. For instance, Android apps have predominantly used Java in the last decade, though Google’s past issues with Oracle led it to introduce Kotlin and Flutter to design Android native apps. On the iOS side, native apps used to be built in Objective C. However, over the past few years Apple has been providing support for a relatively new language called Swift.

Native apps allow developers to get their hands on the native APIs. The native APIs allow mobile developers to take full control of the device’s hardware. Hence, native apps can access the contact list, camera, GPS, and other hardware functionalities. These apps are available for public use through their respective app stores. 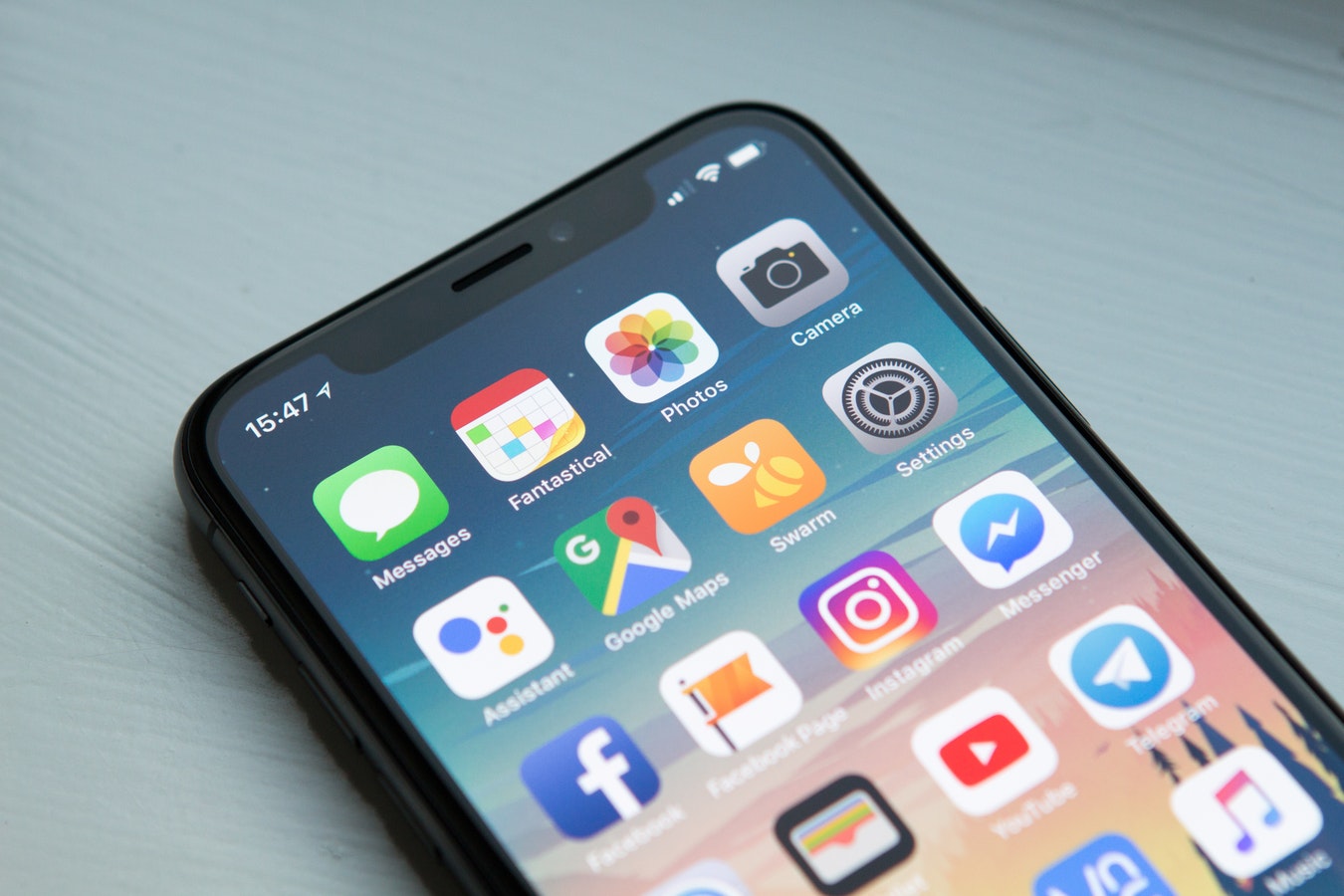 As the name suggests, web apps appear like websites in terms of functionality and interactivity. These apps are mostly powered by the internet. Thus, it is not possible to download them like a native app.

Web app mobile development involves several popular front-end foundation technologies such as HTML, CSS, and JavaScript. Perhaps the biggest difference between native apps and the web app is the fact that a web app is written only once. Afterward, it can be used across multiple platforms without changing the code. The same cannot be said about a native app. 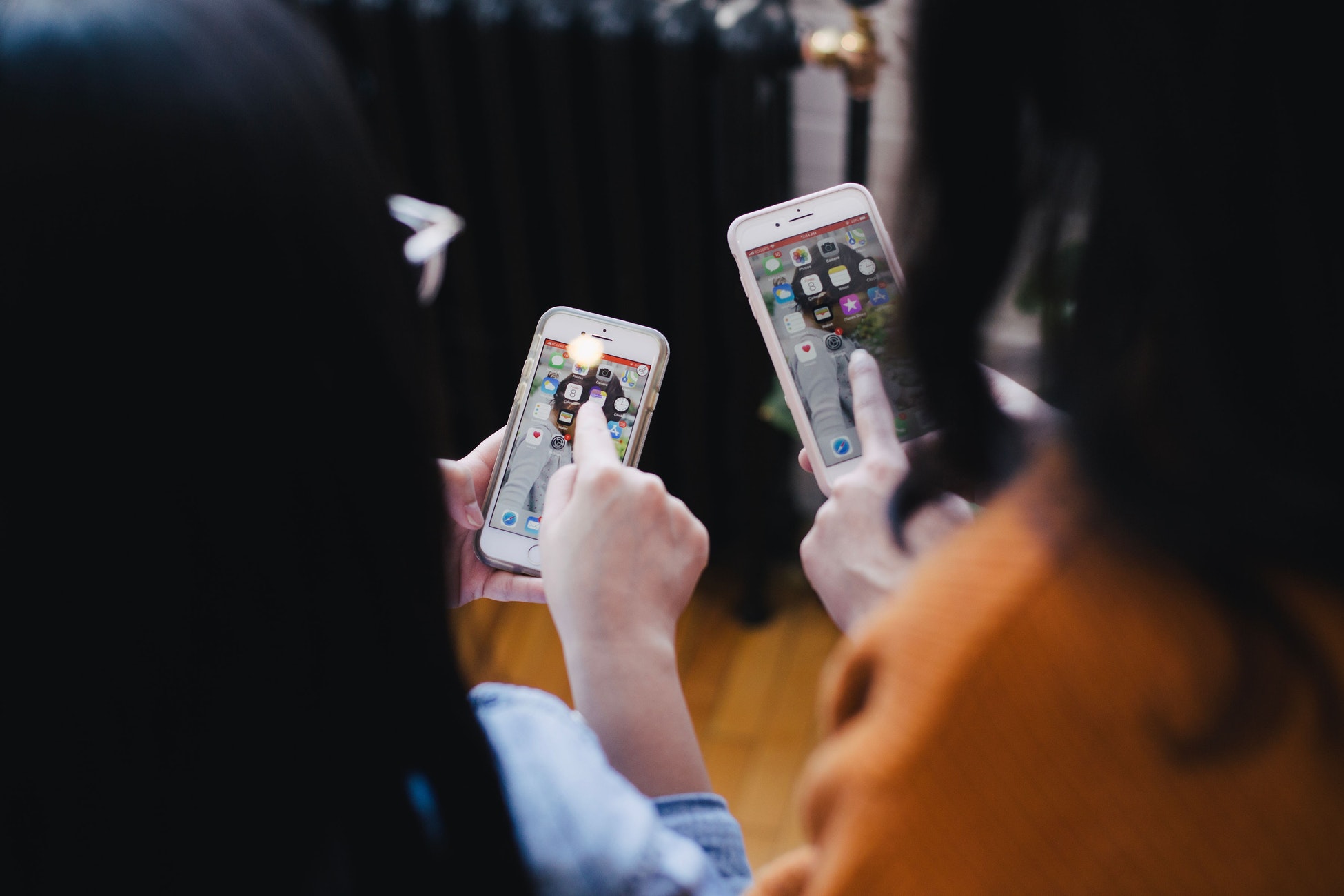 Now comes the million-dollar question: Should I create a native app or a web app? To put it briefly, it depends on a case-by-case basis. You have to determine which factors are absolutely necessary for your mobile app and then decide.

If you are creating a social media app, then you are looking to attract a wide majority of users and therefore you cannot underestimate the scalability factor of your app. For instance, in the late 2000s, the popular social media platform Twitter began adopting new technologies because its existent technology, Ruby on Rails, was unable to manage its workload. As a result, Twitter had to adopt JVM (Java Virtual Machine) to achieve the required scalability.

Therefore, it can be established that in such resource-intensive apps, the performance and speed of the app cannot be compromised. Moreover, social media apps require the use of computer hardware like using Camera to upload photos, therefore, such instances are the perfect scenarios to use a native app.

So, when should I use a web app? You can use a web app when you have a limited budget where you have to deliver apps on multiple platforms where the app processing is not too intensive. Likewise, if you come from a web background then the learning curve to native mobile app development can take considerable time. Hence, in such a case, you can save time by creating a web app using common web technologies.