Thus, as a web developer, the web scene has transformed massively. Whether you are an experienced developer who still uses out-dated web technologies or you have just entered the web development industry as a beginner, it is necessary to get yourself acquainted with the latest web development technologies. The following are some of them.

No matter which web tool you use to power your website, you need a programming language that can solve the problem at hand. Currently, these languages rule the web world. 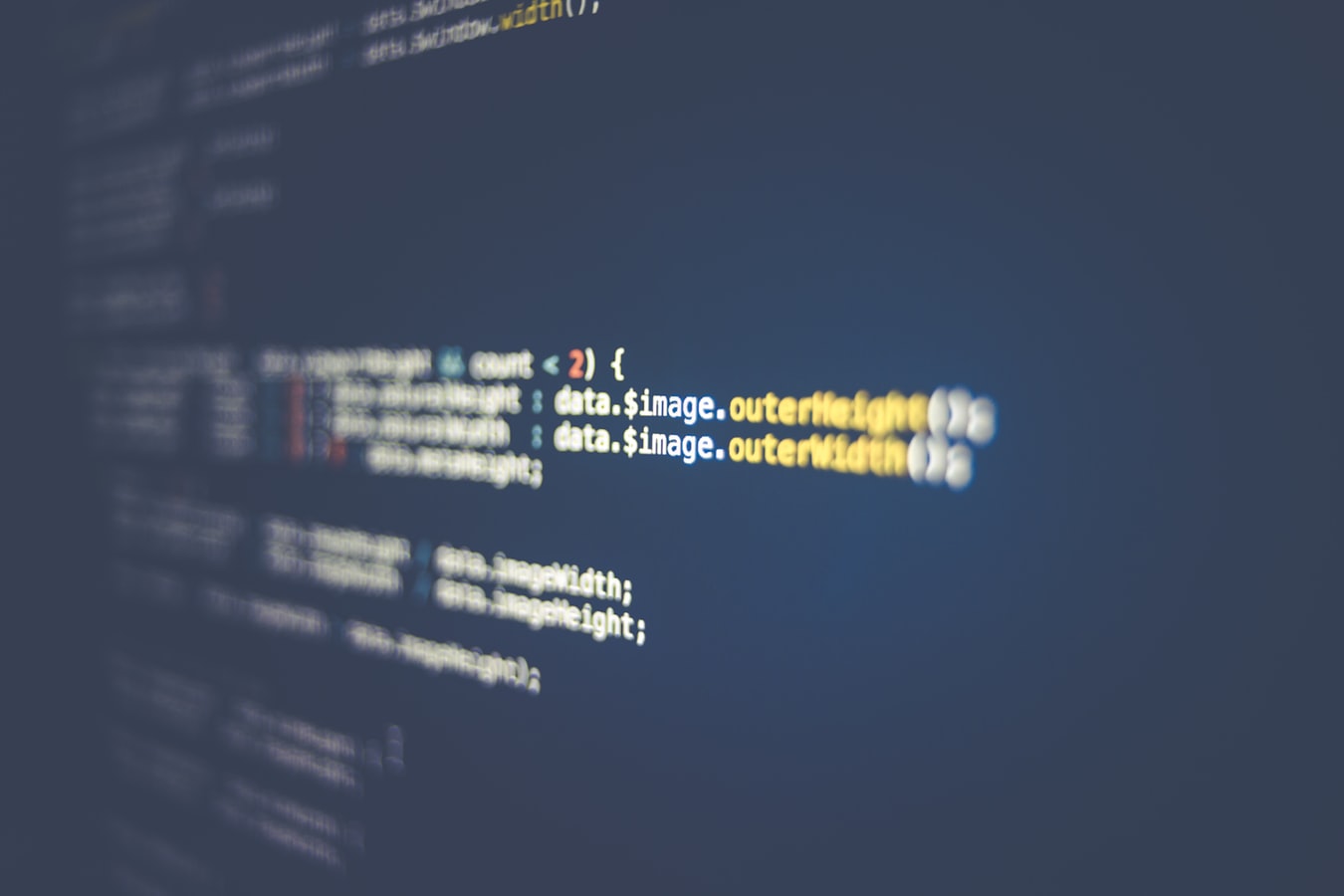 Since the past few years, PWA or progressive web apps have enjoyed significant success in the web development market. PWA is hassle-free, easily installable, and convenient; it uses service workers to enhance the existing technologies on the web infrastructure. You can use it to interact with users by making use of the website push notifications or share them with a URL. They are not too dissimilar to the conventional websites; the difference is its noticeably improved functionality. This means that they are quick to load—it does not matter which browser is used or what is the state of the network, this approach focuses on the content of the core webpage. As a result, progressive web apps offer a reliable, autonomous, and fast user experience, devoid of caching complications. Moreover, PWA’s speed does not compromise on security. The HTTP protocol ensures that any attempt of data tampering and content snooping is foiled in their tracks. 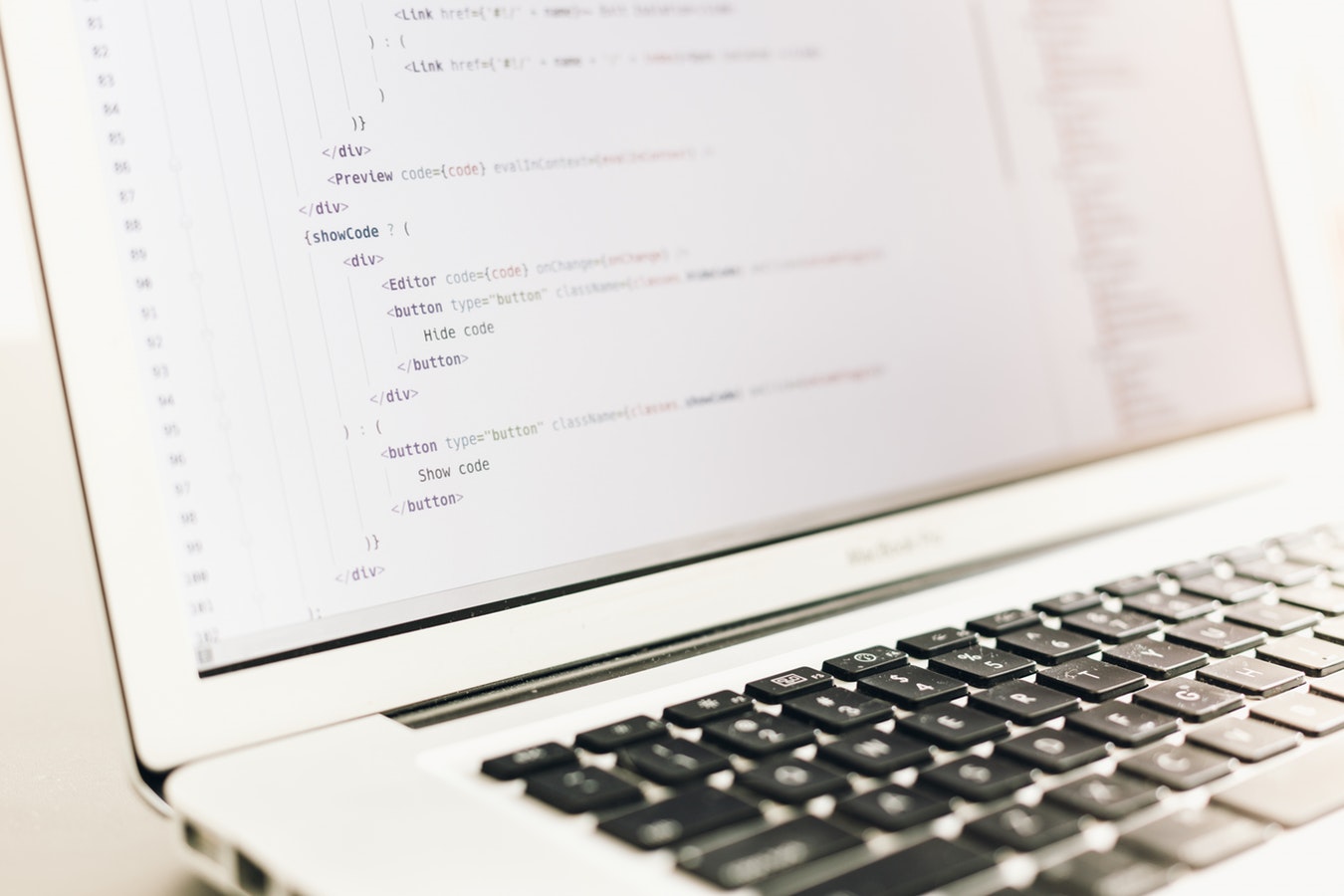 It may surprise you but flashy animations have become a thing of the past. Latest websites prefer simple websites—consisting of classy motions, transitions, and other modern design components. All you need is to brush up your core CSS basics and animations, helping you to design a cutting edge website. Right now, the trend is to use Motion UIs for three purposes: animations for infographics, animations for background, and transitions for on-page headers. 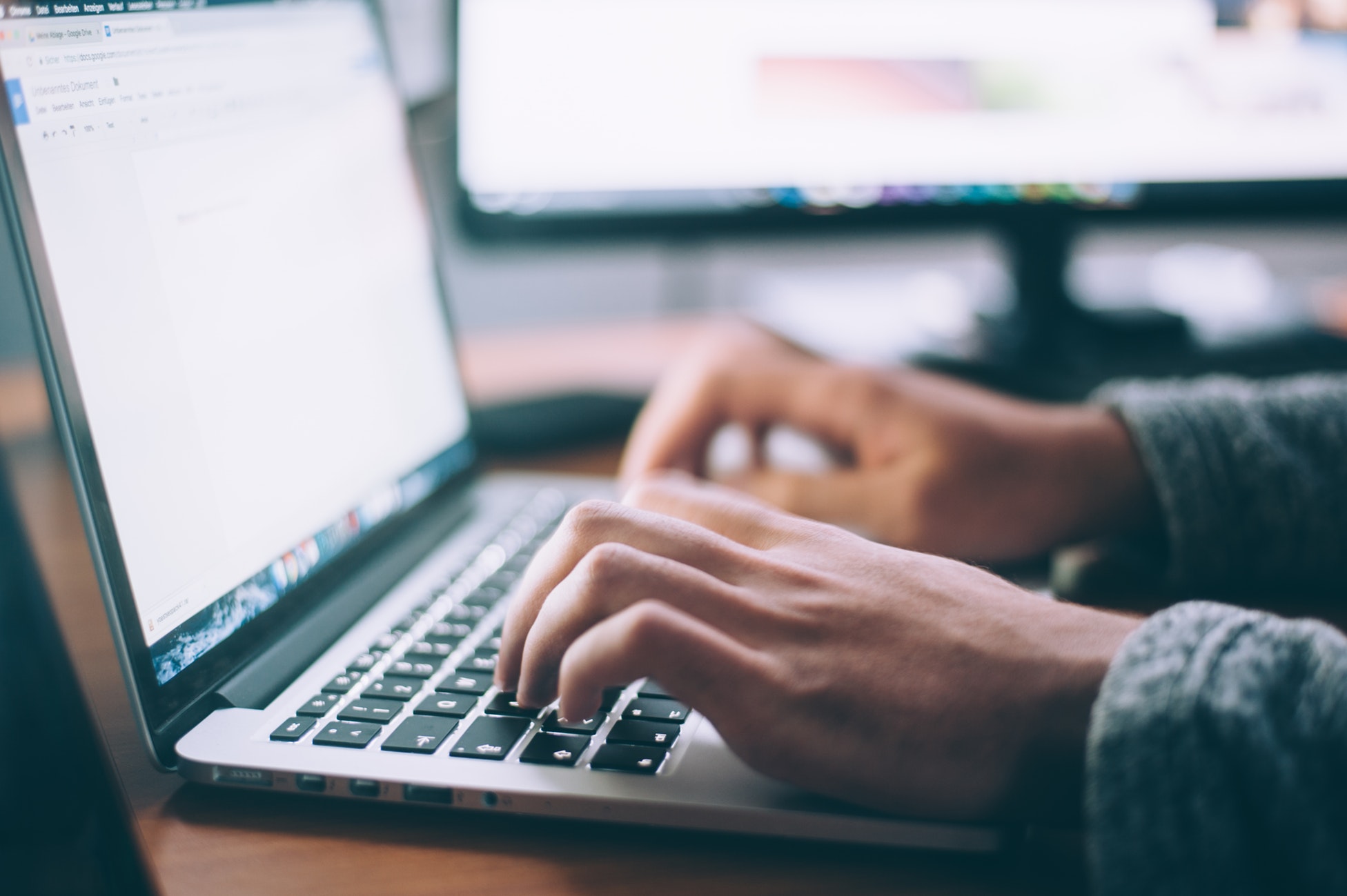 Ready to share your web app idea?
Previous "Lviv DevOps Conference 2019" Next "CodeIT Is The Sponsor Of The NgTalks 2019"