Today, we’ll go into how machine learning drives machine translation. But we’ll do more than that.

Translation, an extension of language that allows others to connect and understand each other, is necessary in a world where there is so much language diversity. And translation is becoming more and more advanced, due to machine learning driving machine translation. Let’s dive in. 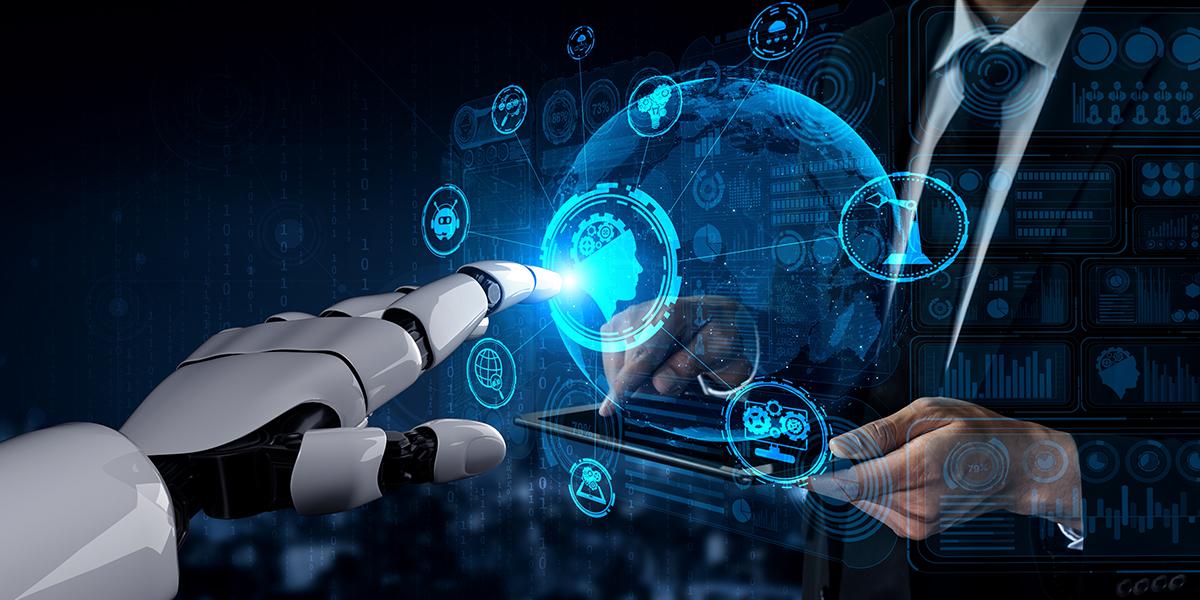 What Is Machine Translation?

Machine learning functions in machine translation like this (in simple terms): a machine learns through learning data, fed to it by humans, and over time, it learns tasks, words, phrases, and robotic meanings. One by one, it regards the information, until it can learn better, over time.

So, both the machine can learn both its learning process and the information it’s being given, so if it’s fed French, for example, it can learn to translate it to English.

For anyone who’s ever used Google Translate, they’ll understand that the machine is still in the process of learning. Machine translation and machine learning are the related concepts behind Google Translate, which, to be fair, is at its heart just a robot.

The Problems of Machine Translation As It Stands Now

The problem of machine translation as it stands now, even with all the machine learning advancements of the past years, is built into its system — it’s that it’s still learning. That means that it won’t be as well-versed in grammatical structures as your college professor. It won’t be proven to be as contextual as a scientist. And, it won’t be as creative as the creatives you work with.

Here are the problems of machine translation:

It’s not as accurate as human translation when it comes to quality. That’s because although you can feed it basic grammar structures, it won’t be the next Ernest Hemingway. It still has problems with clauses and complex grammar. It can’t write poetry, which usually jumbles grammar expertly. And most especially, it won’t be able to translate a source text with different grammatical structures (such as Spanish) to a different language system (like English). This means human post-editing will have to occur, which I’ll talk about later.

Machines can’t receive the contextual clues that would normally be ingrained in a human being. Machines only know what they’re being fed through machine learning. It can’t know that a refrigerator is near a TV if it’s only fed information about the TV. This means it requires a lot more input information through machine learning in order to provide context clues. In machine translation, it means that it can’t detect contextual clues like slang.

This brings us to the next point. Since machines are machines, they have no empathy or any “feelings” that makes them human. That also means that in machine translation, they’re going to be less culturally sensitive and will string sentences in translation that may be offensive to a particular culture. 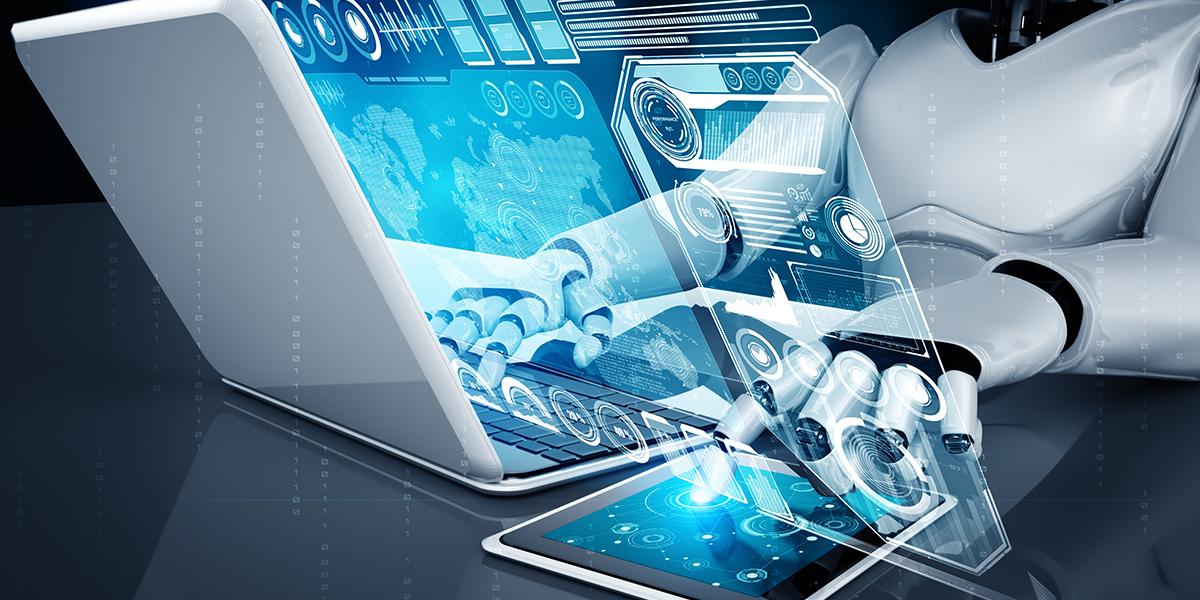 When creating web products, many entrepreneurs want to make them multi-lingual. This is done in order to make the web service more customized and accessible to a wider audience. While the basic version of the web product will of course be in English, you can get more engagement from users by providing them with the service in their language.

One of the most famous ways to do this is by adding Google's API based on machine translation. It's no surprise that Google's machine learning product is the most popular option. The company has been studying machine learning and machine translation since the middle of 2000 and is one of the founders of this direction. More specifically, many websites use Google's Translate API. Since 2006, this mechanism has been studying hundreds of thousands of documents written in different European languages. As of today, the mechanism has been proficient in over 100 languages.

During the installation, the technical details of which we will not go into, the Google's Translate API needs to be configured for only one translation, after which the mechanism will learn to do it on its own. So, you can set up your website in English and then translate it in French via API, after which Google Translate will do similar iterations on its own with, for example, Chinese and German. All this greatly speeds up the process of creating multilingual web products. Finally, it's worth mentioning the price: the cost of a Translate API is $20 per million characters.

You already know about Google Translate. Try it, and it’s accurate for the most part. It’s come a long way since its unveiling in April 2006, due to machine learning. It now has 500 million users daily worldwide, offering 103 languages, according to The Independent. As the Google translation engine is becoming more and more accurate through machine learning, it will only get better.

Ofer Tirosh is the CEO of Tomedes professional translation services, which offers machine translation post-editing for over 120 languages and 950+ languages. 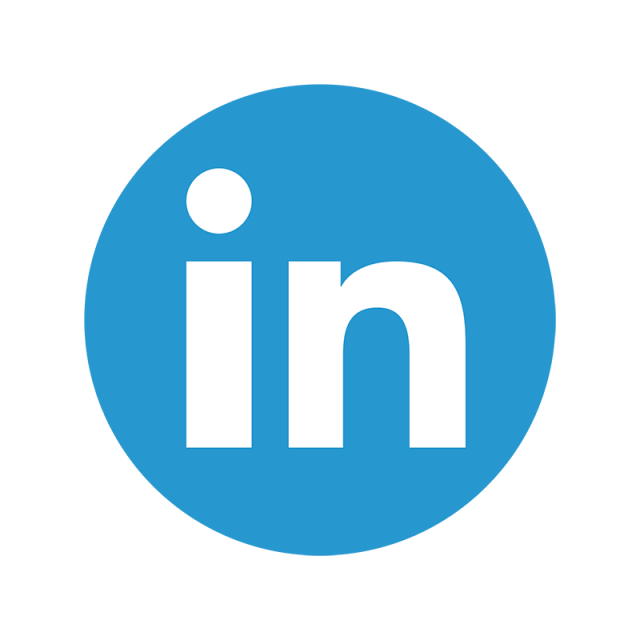 Previous "How virtual reality in medicine is changing the industry" Next "Real Estate App Development: Your ultimate guide"