As the world enters the digital age, the use of smartphones is increasing every day. From being connected to your loved ones to socializing, scheduling, emailing, browsing, shopping, and even completing complex tasks such as budgeting, etc. have gone from big computer screens to the small but smart screens of mobile phones.

Truth be told, smartphones today are an essential part of our daily lives. Everyone including teenagers, adults, and seniors are making the most of this amazing gadget. Today’s phones are especially useful because there are several functions and applications that come in handy to make our lives easier.

In current times, numerous mobile applications are being used to manage and fulfill several big and small tasks. And this implies a lot of changes and evolution on a routine basis. With this modernization of smartphones, the basics of mobile application testing have also been altered immensely. 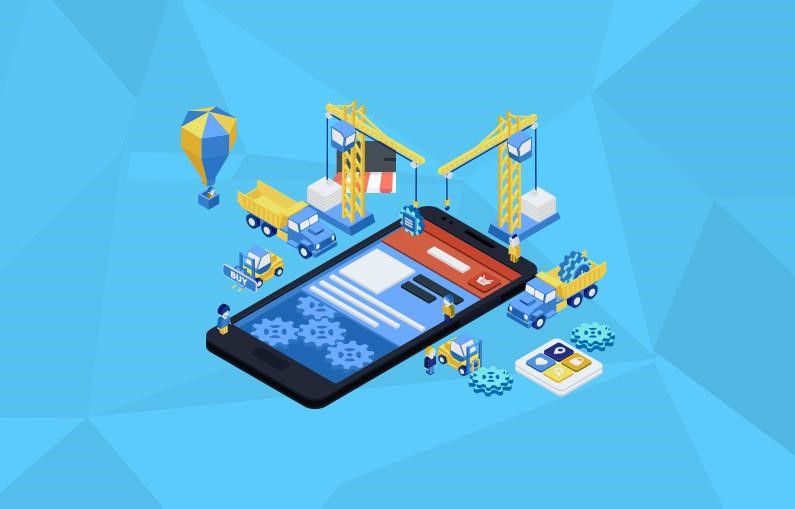 Everyone who owns a smartphone has really high expectations of it in terms of the availability of at least one app for anything that comes to their mind and the functionality of these applications. Nonetheless, we can almost guarantee to get several results when it comes to finding a particular app on the app store of your phone. These choices are what have made the competition fiercer.

There is no exaggeration when we state the fact that thousands of apps are being made and introduced every day to serve smartphone users. With that said, there are a number of challenges that fill the corridor between making and introducing these applications, and most of them are related to the ‘mobile application testing’ part.

But before we hop on to these challenges, let us first understand what is mobile testing and why is it of value.

Mobile Application Testing – Why Is It Needed?

Today’s market is highly competitive and fragmented, and this is the reason behind short periods of the mobile development cycle. Any application that is produced must go through a variety of tests using different platforms, operating systems, and networks before being offered to the world. This is known as functional testing and is important to improve user satisfaction, which ultimately contributes to the long-term success of the apps.

Over here, we will discuss some challenges in mobile application testing that the experts regularly face. Let’s start reading through these!

The range of functions that an application involves and the user requirements that an app caters to are what need to be tested and confirmed before it is made available to the public. The testers put a lot of effort into using any applications that are newly made, only to see if every function is properly working. What the developers do to test applications for their functions is implementing different user interface tests on a mixture of devices.

There is a host of operating systems today, and different devices available in the market use a particular one. Each of these operating systems has its own interface and way of performing along with a set of limitations based on which these systems differ from one another.

If an application is made to work on all operating systems, it gets really challenging and difficult for the testers to test it on all the available operating systems. Device fragmentation is probably the most intricate part when it comes to mobile application testing. This is because of the frequency of Operating Systems (OS) getting updated and shifting to newer versions. Therefore, any app testing system that is imposed must have the tendency to cope with these OS upgrades every so often and be workable in all versions. This is beyond complicated! 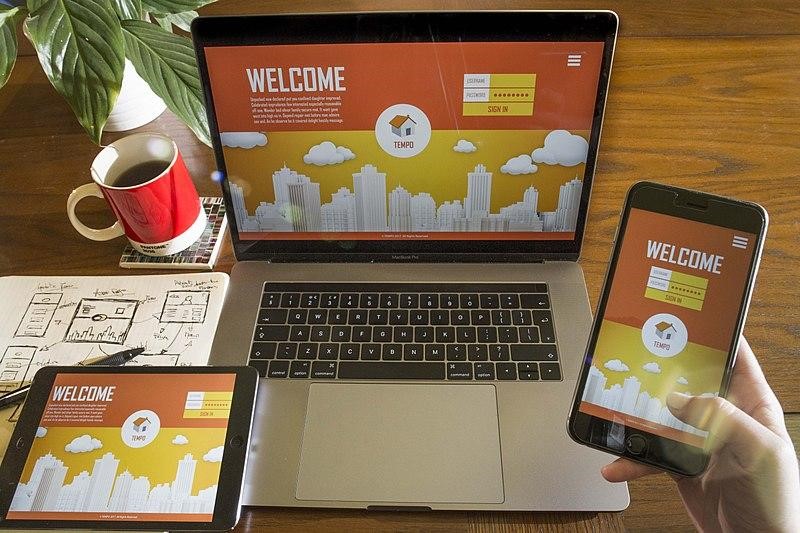 Mobile application testing basics require you to be extra attentive when it is about the key areas of the app functions. The screen of a smartphone is usually small, and most applications tend to display a lot of things at one time, which makes it impossible for all the information to be displayed on the screen.

The testers have to ensure that every function of the app is displayed on the screen and that the app has a clear resolution. They have to intervene in things like fonts and other formatting-related settings to ensure the smooth working of the applications. The click areas, i.e., buttons or tabs that are to be clicked by the users also get a lot of attention, in order to make it easy for the users to operate and navigate through an app. These areas should be properly sized and be clickable. This is what the usability test incorporates, and it is far easier said than done.

There are different networks used to run mobile data applications including WiFi, 2G, 3G, 4G, etc. Each mobile application has different specifications and runs on different bandwidth to perform the way it is meant to. Some apps only run on a single network bandwidth while others support more.

If a user downloads an app and it doesn’t seem to be working while the user stays in a particular place, they try to move here and there to achieve thorough connectivity and use the app.

The change in movements and the performance of an application are interconnected because of network variations in different areas. This is one major challenge when it comes to mobile application testing. The experts can’t really cover all those areas where the app works or doesn’t work because of connectivity issues. And this often leaves the users frustrated to the extent that they uninstall applications.

There is a wide variety of mobile application testing tools. It takes testers different tools to test different types of applications, such as native and hybrid applications. And the challenge here is choosing the right type of tool. This happens precisely because of the range of tools that are available in the market.

You have to choose between paid or free tools and decide between things like a native app and web app, Android and iOS, etc. to be able to finally settle on the right tool for mobile app testing.

The success of a mobile application mostly depends on how it adds value to the lives of its users. An application can only be useful to people when it is able to deliver great experiences, has a good user interface, and is innovative, useful, and is contextually appropriate.

Every second of using an app counts and adds to the decision of whether or not the users should keep it. A minor delay in the functioning of an app can literally pull away users from using it and influence them to reconsider their choice.

With that said, applications that are flawless, quick to navigate and function, and yield better user experience have a high user retention rate by delivering a lasting impact on those who use them.

Besides, that is actually what users grade mobile applications for. And it has been noted that most users choose to download apps with nice reviews and rankings. So, if an application is introduced without sufficient testing and has had bugs in the past leading to negative reviews, there are high odds of such a business application completely failing.

Each mobile device is different from the rest based on features including screen resolution, sizes, input methods, operating system, hardware, software, and several other similar things. In the present world, there is almost an infinite number of mobile devices and their look-a-likes (tablets, iPad, etc.) that are available in the market. The applications that are introduced, have to catch up with this massive diversification of the devices. Each gadget that you own has a different working mechanism, and app developers and testers have to ensure that any mobile application made is compatible with all of them.

Application testers check the features of applications for adaptability and performance in different devices, and this is a challenge indeed. It is not easy to ensure what you developed works with all of the thousands of gadgets available today. 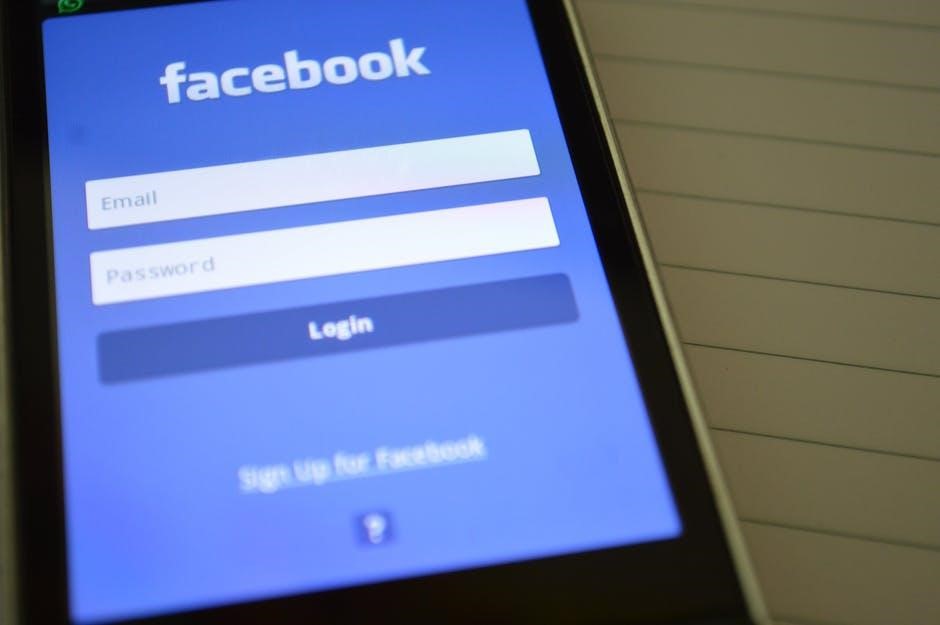 A major challenge in app testing is ensuring two things. One, that the users are fully protected and two, that there are no data breaches during app testing.

We will talk about the first one first. It is not unusual for users to be asked to enter their credentials regularly, which entails them entering their user ID and a password, to be able to activate an application and use it.

A lot of popular applications also require a password when the in-app payment method is being set. What’s bad is that the users are asked to enter these credentials, again and again, to be able to make purchases every time they have to.

As app developers and testers, the experts must ascertain that all the user data is fully secure and encrypted. Their names, contact details, usernames, credit/debit card details, bank account details, passwords, etc. should be fully protected.

Speaking of security, we can’t ignore the major flaw in Skype’s security measures that were highlighted back in 2012. There was a loophole in the security measures of Skype that permitted hackers to easily open the application and dial random phone numbers by fetching a simple link from the contents of the email that was sent.

The testers have to make sure their applications don’t get listed in the list of applications that have had any such flaws. This unquestionably is a very difficult task. If an application has to take the particulars of the clients anyway, it must be ensured by the developers that the details are not saved directly to the device. There must be a safe alternative.

As far as the second worry is concerned, applications that are administered using a private cloud are far safer than those that utilize a public cloud. A private cloud is fully secured to keep the application and related data safe. It allows teams to access app data without allowing for any breaches whatsoever.

Since mobile applications today are popular across the globe, there is a need to test the apps on a universal level before they are finally offered. A lot of mobile apps today are designed as per the standards of the international market, and the same is what every mobile app tester should conform.

Since apps are used in every region of the world, they should have different language choices and options for other basic things like choosing between left-to-right and right-to-left writing arrangements. And while all of this seems simple, it is anything but easy. Those who test mobile applications have to put in a lot of hard work and attention into incorporating settings that make these apps universal, such as languages, time zones, and other settings that make applications compatible to be sued globally with the same ease as the users in areas where they are launched. 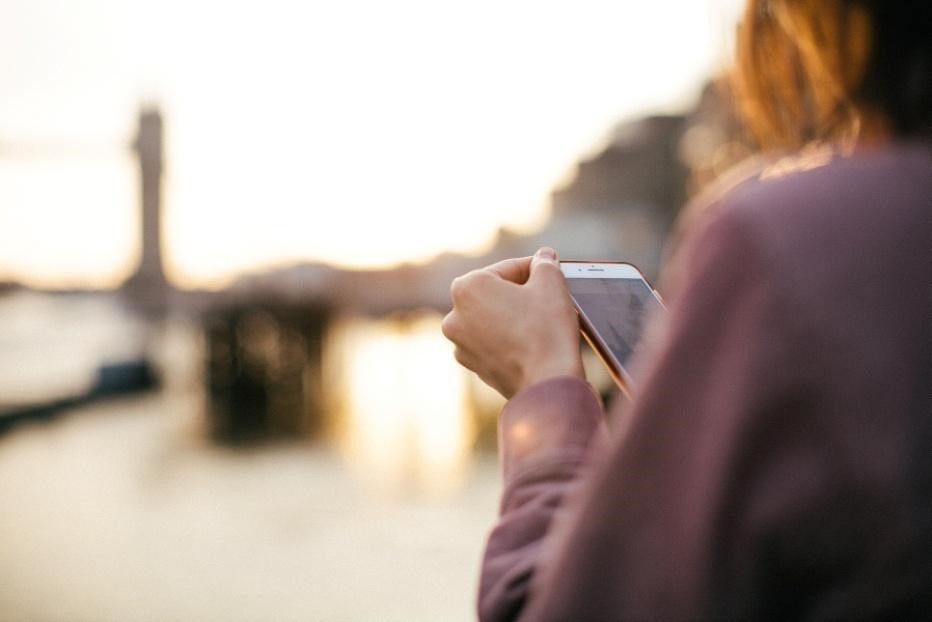 It is important to remember that each device has a different battery capacity. Some devices may have heavy-duty batteries but most of the smartphones today come with low-strength batteries that get drained quickly in case any power-intensive apps are used.

Of course, no one would want to see their phones and tablets go off soon after using an application. Battery consumption plays a very important part in satisfying users and must be taken into account during mobile application testing.

With all that’s discussed above, we can safely conclude that mobile application testing is actually a daunting task. In the words of James Bach:

Testing is an infinite process of comparing the invisible to the ambiguous in order to avoid the unthinkable happening to the anonymous.

But there is nothing that can fail the experts at CodeIT. Connect today to outsource your mobile development!