How To Make An Emoji Keyboard App

When instant messaging was first invented, it facilitated people to send and receive messages from anywhere at any time. In order to simplify and shorten messages, a number of online components called emojis were invented by the end of the 21st century. An emoji is a digital icon or image through which a wide range of emotions like anger, sadness, happiness, surprise, etc can be indicated. While messaging platforms like Yahoo and MSN Messengers were eventually discarded, however, the emojis continued to evolve and are even used today in modern social media networks and other messaging platforms.

The success of emojis has given rise to many emoji keyboard apps. Many app creators focus to add the best set of emojis that users can relate to, in a user-friendly app. With Facebook, Instagram, Twitter, and all the major social platforms offering emoji support, if you can get your emoji keyboard app right then you can potentially target an extremely lucrative market. According to Quintly analytics, 1 in every 5 users stated that that they consider emoji as one of the most important features for their messengers. If you have made up your mind to make an emoji app, then consider the following.

It is common for different development teams to work and develop mobile apps with similar ideas. However, ultimately, it all boils down to the execution and this execution is distinguished by the team members. As such, you have to pick the best professionals for your emoji keyboard app in the following roles. 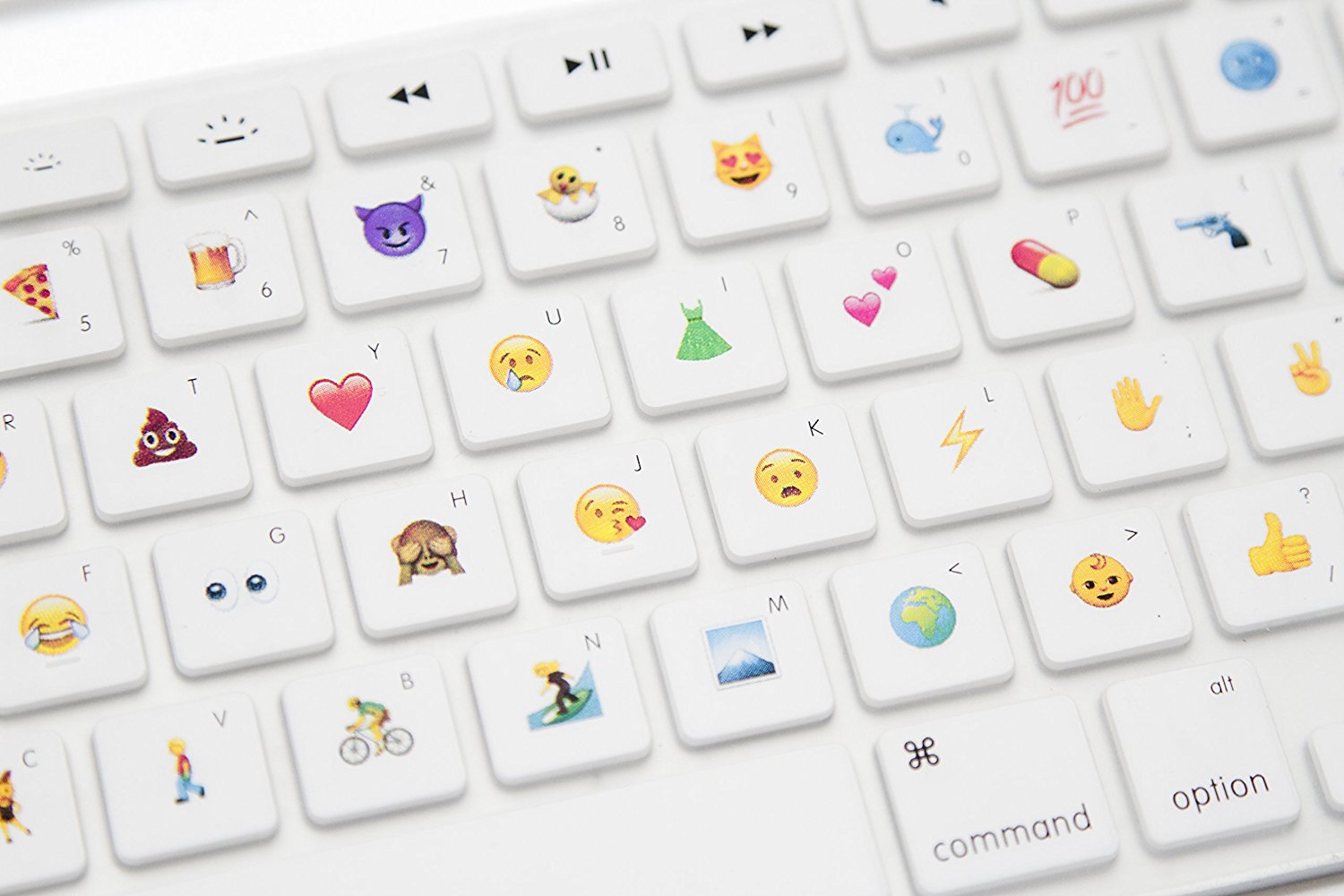 In the beginning, you require your UI/UX designers to create a sleek, modern, and easy-to-use UI. Ask them to especially focus on three assignments.

Use the Right Library

It is not possible to design emojis for your keyboard app on your own. For getting the required access, you are going to be depending upon different APIs and SDKs.

One of the options for emoji libraries is EmojiOne. This library consists of around 3,000 emojis and offers Unicode support. If you are going to use it for non-commercial reasons then you can get the free version that offers all the emojis. For commercial purposes, you can use the paid version that unlocks many features—for example; it offers SVG file support with large PNG and vector files. 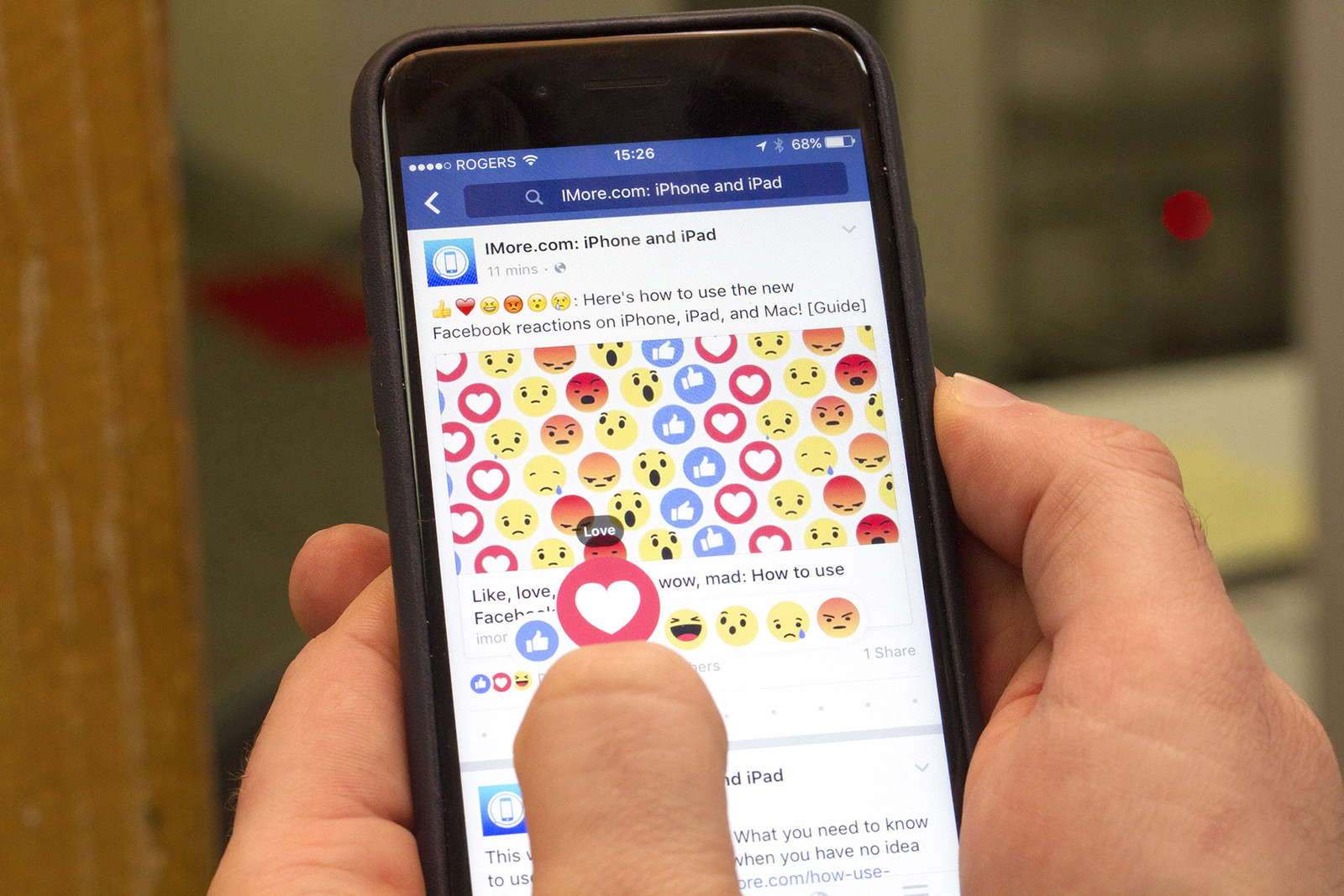 Proceed to the Backend

In order to make sure that your emoji keyboard app is released in time, it is important to look into your app’s backend. For supervising the backend, you have to handle the entire infrastructure such as assessing persistent storage. An emoji keyboard app cannot run without a database (DB), its provisioning is reliant on you. Other important aspects include the following.

Fortunately, all of the above-mentioned complications can be resolved by a single player: mobile back end as a service or MBaaS. If you are unfamiliar with MBaaS, it is a relatively new model that is used to design mobile apps and web applications and connect applications with APIs and backend cloud storage. MBaaS can help you to avoid writing a lot of unnecessary code. Google Firebase and AWS Mobile are some examples of MBaaS Providers.

Usually, an iterative model is used to create mobile apps. Following this approach, an MVP (minimum viable product) is released first that encompasses all the major functionalities and features. New features are added and bugs are resolved in the form of future releases.

However, this approach is highly dependent on a framework that offers code deployment and testing. When the app is updated regularly, the deployment, testing, and development team do not have enough time. Thus, automation becomes mandatory and calls for the use of tools and practices like DevOps.

You can use DevOps with the help of multiple frameworks like that of the AWS DevOps framework. DevOps provides continuous delivery and integration along with test and deployment automation.

Your emoji keyboard language should not target a single buyer persona with support for only English. Whether, you plan to expand your app in Asian countries or other continents, sticking to English is not going to cut it. You can localize your app and capture a large target audience if you can translate your emoji keyboard app to provide support for a plethora of languages.

Apps that are based on the Agile methodology can especially take advantage of the Scrum model due to its inherent proximity to the iterative model. Your project manager can become the Scrum Master—such an individual must possess extensive technical experience and is aware of the best practices. You are going to rely on a cross-functional team—comprising of professionals with different skill-sets.

In Scrum, iterations are referred to as sprints. Estimation is carried out for the product backlog—a document containing all the required functionalities. As a result, it gets easy to assess each iteration or sprint. The whole team lead by the scrum master then distributes features for each sprint.

After regular intervals, meetings are organized where each member is supposed to provide the progress details of their assignments. At the same time, the scrum master identifies problems and offers consultation for solving them.

Previous "App Maintenance Costs" Next "How To Create An Event App?"